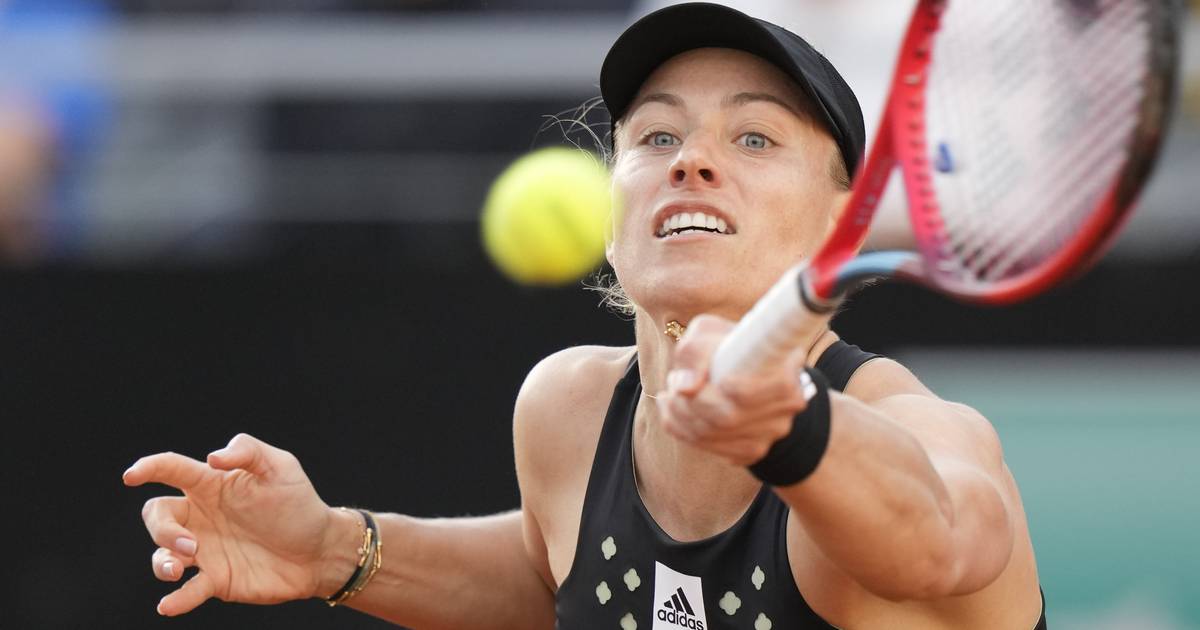 Strasbourg A week before the start of the French Open, Angelique Gerber revealed himself in improved form and won his opening match of the WTA tournament in Strasbourg.

Shortly before the start of the French Open, Angelique Gerber broke his negative series. The three-time Grand Slam champion advanced to the 16th round after defeating Diane Barry of France 6: 3, 6: 4 in a WTA match in Strasbourg. The 34-year-old from Keeley has previously lost his first matches in Miami, Stuttgart and Rome.

Against 19-year-old World No. 96. However, Gerber accepted command in the sand he did not like much and after 40 minutes finished the first set with confidence. The former world number one deserves a sense of accomplishment by standing firm in the second round. Katrina Hopkorsky (Nyunkirsen) and Yana Morterker (Dortmund) had previously failed in the opening bouts.

Gerber, on the other hand, could continue training ahead of the French Open, his second Grand Slam of the year, from which he has been out of the first round for the past three years. Her next opponent in Strasbourg was Alyssandra Sasnovich.