Seat announced this week that it would like to use a wireless solution for its infotainment system in the future. This is already possible, but from now on, the entire fleet will be equipped with “Wireless Full Link”.

This means that Android Auto and Apple CarPlay can be used wirelessly with all new SEAT models (Alhambra is an exception here). Cable connection is still possible, of course.

If you want to take advantage of that, I also recommend booking the Connection Box as this option comes with wireless charging (via Qi). Unfortunately, this is not yet standard with VW brands.

Also included with the immediate effect: SEAT Connect, that is, access to the car via an app (with electric models, for example, you can use it to control the climate) and voice control (activated with “Hola Hola” on the Seat).

It’s good to see the wireless version of Android Auto and Apple CarPlay finally arrive on models like the Ibiza, but considering how long that’s been possible, it’s been a long time coming.

Cobra Tavaskan: Electric SUVs should be based firmly on the concept 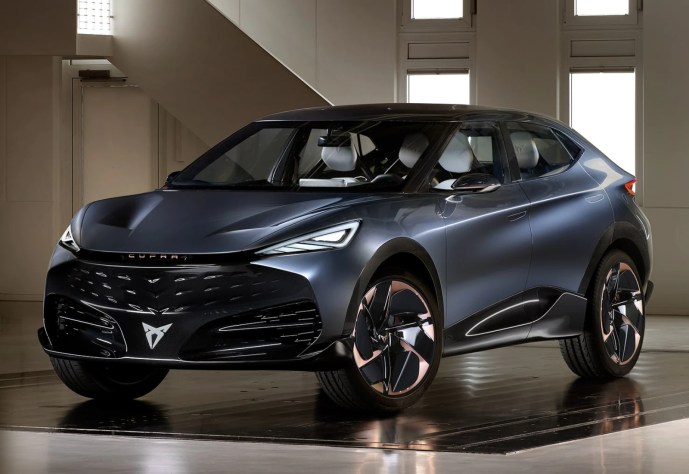 At IAA 2019, Seat introduced an electric SUV as a concept for the Cupra brand. The Cupra Tavascan was actually only planned as a concept, but was so well received by users that it is now being planned as a production vehicle. Cobra…8. June 2021 Read now →

Please be nice. You can also comment as a guest (Help).

In order to use the feedback system, you must agree to the use of cookies.