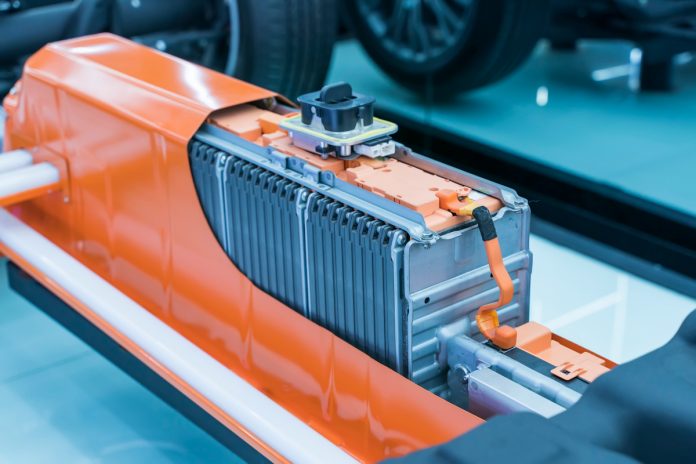 Gigafactory 1, which is highly automated in its first expansion phase, has a production capacity of 1 gigawatt-hour, which will be expanded to 2.5 gigawatt-hours by the end of 2022, the listed company announced. This sum describes the storage capacity of batteries produced annually.

Akasol invests more than 100 million euros in the site. Depending on the requirements, the production capacity can be increased up to five gigawatt-hours. This means that the plant is “by far” the largest production site for lithium-ion battery systems for commercial vehicle applications in Europe. Akasol says it has about 350 employees in Darmstadt.

According to the announcement, Hessian Minister of Economic Affairs Tariq Al-Wazir (the Greens) said that the Akasol model shows, among other things, the potential of sustainable technologies in creating suitable jobs for the future and generating economic dynamism.

Akasol manufactures battery systems for buses, trains, trucks, industrial vehicles and ships and wants to take advantage of the increased electrification of heavy vehicles. American auto supplier Borgwarner acquired Akasol in June and now owns approximately 93 percent of the stock. Through so-called lobbying measures, the remaining shareholders will now be expelled from the company. dpa