Home science ADHD and autism due to acetaminophen during pregnancy? 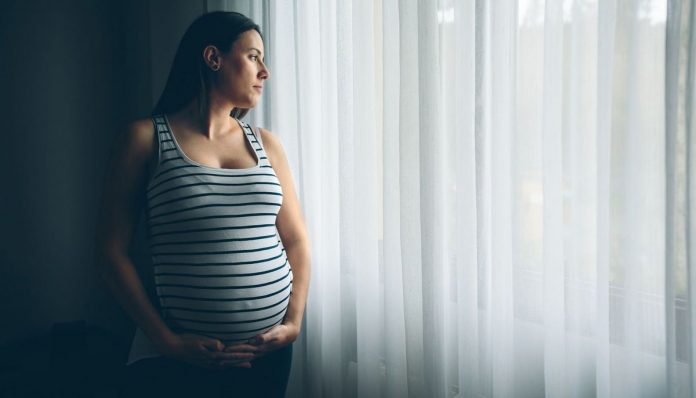 In total, the researchers assessed data from 73,881 children from Great Britain, Denmark, the Netherlands, Italy, Greece and Spain. Between 14 and 56 percent of their mothers reported taking acetaminophen during pregnancy. The study was published in the European Journal of Epidemiology.

Paracetamol is considered the safest pain and fever medicine for pregnant women and children. However, other studies have indicated that paracetamol use during pregnancy has an effect on the neurodevelopment of children. Researchers do not advise against eating it completely, but they do recommend that it should only be taken when truly necessary.