Home Tech A short film explaining the backstory of Bangalore

The next story video for “Apex Legends” is here. This time, focus on Soldier Bangalore.

Respawn Entertainment has uploaded an eight-minute short film about “Apex Legends” to YouTube. Here the backstory of the playable heroine Bangalore is explained. On her home planet Gridirion, a battle-hardened soldier faces tough decisions and must face the consequences of an earlier battle.

Bangalore hails from a military family. Having managed to establish herself as best in class in the Military Academy, she then worked for years at IMC (Interstellar Manufacturing Corporation). As the only female soldier, she was able to disassemble a peacemaker (hunting rifle), strengthen it accordingly, and reassemble it in less than twenty seconds.

In the game, Bangalore has a smoke cannon as a tactical ability. This allows you to cross open fields without falling victim to enemy fire. Even in serious combat situations, using a smokescreen is useful to escape the danger zone alive.

Bangalore’s passive ability is running. This will allow you to run faster for a while if you are shot during a sprint. Use this speed boost to quickly get to safety.

Bangalore’s ultimate power is the rumble of thunder. An artillery strike is performed, which not only causes a lot of damage, but also makes it difficult for the enemy to see. 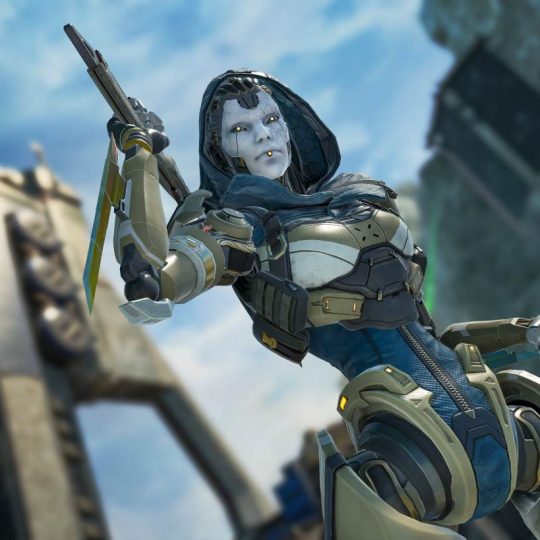 “Apex Legends” was released in February 2019 for PS4, Xbox One, and PC. After nearly three years, the Battle Royale shooter is now in its eleventh season.

The creators of OlliOlliWorld present their new roller skate shooter