Home science A first case was identified in Israel, and another in Switzerland 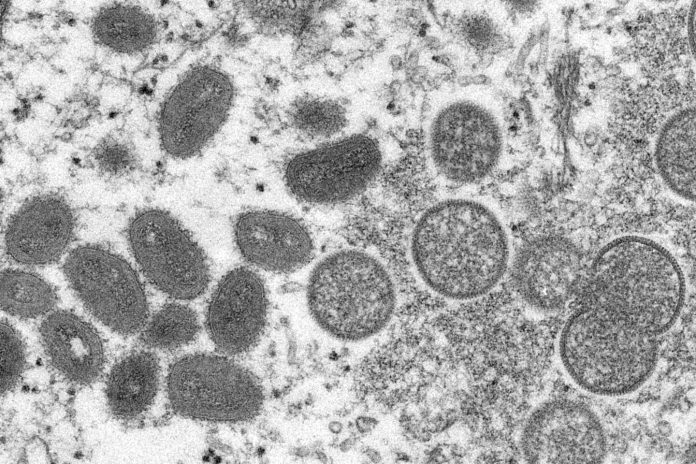 A spokesman for Ichilov Hospital in Tel Aviv told AFP that the patient in Israel is 30 years old and recently returned from Western Europe. And the Israeli Ministry of Health indicated, on Friday, that this man, whose symptoms were mild, had been in contact with a patient abroad.

The Directorate of Health in the Canton of Bern announced, Saturday, that from the Swiss side, it is a person who lives in the canton of Bern, but was exposed to the virus abroad. The cantonal authorities said in a press release that contacts were traced in order to identify possible chains of transmission.

The infected person is monitored on an outpatient basis and isolated at home. Authorities said all communications have been reported. The first suspected case of monkeypox was reported on Friday. And confirmed laboratory analyzes conducted on the suspicion on Saturday afternoon.

Monkeypox or ‘simian orthopoxvirus’ is a rare disease that can transmit the pathogen from animals to humans and vice versa.

Its symptoms, less seriously, are similar to those observed in the past in people who had smallpox: fever, headache, muscle and back aches, during the first five days. Then rashes, lesions, pustules and finally scabs appear. There is no cure for monkeypox, which usually clears up on its own, and symptoms last 14 to 21 days.

Human-to-human transmission can result from contact with infected respiratory secretions, skin lesions of an infected person, objects recently contaminated with body fluids, or material from a patient’s wounds.

The world with AFP

Why don’t some “heavy smokers” get lung cancer?