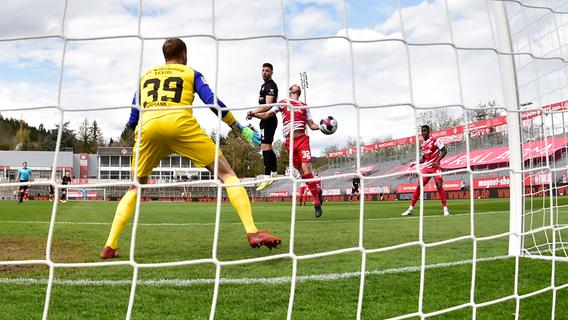 Titles, tears and victories: 1. FC Nuremberg can take a look at an eventful history, now over 118 years old. The club celebrated its biggest success in the “golden” twenties, when it won five of the nine championships. Until the 1960s, the club was one of the big names in German football. But with the first coming down from the House of Lords in 1969, it started its lowest level in decades. Insults and scandals shaped the club, which gained the reputation of the elevator team during this time and even collided with the regional third-division league in 1996. Only in the new millennium did the club manage to reunite and restore it in old times by winning the German Football Association Cup in 2007. And with it. That, FCN is still stuck in an elevator today. In 2007/08 and 2013/2014 – including two manager changes, the first half without a win of the season and the last seven consecutive defeats – the club was relegated from the Bundesliga and is thus the only record to have relegated in Germany. Since its resurgence in 2017/2018, FCN has also been, along with Arminia Bielefeld, a record climber in Senate Soccer. In the summer of 2020, the club saved itself from relegation with a last-minute hit by Fabian Schleusner, and thus remained in the second division.

An additional thematic archive with ‘historical’ reports on the first FCN can be found under the keyword “History (records) of the club”.